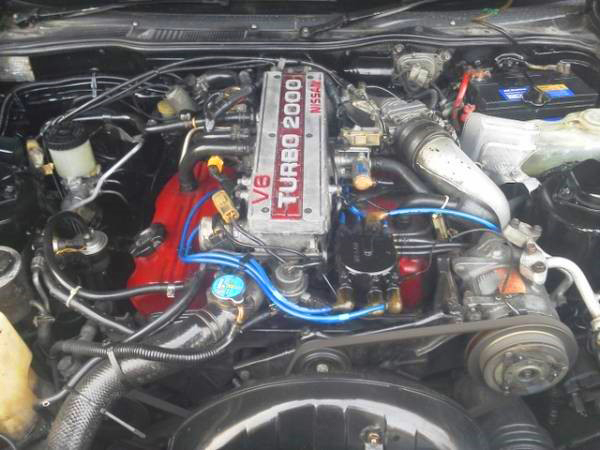 For tax purposes, Japanese passenger vehicles are split into only 3 different classes.  They are:

Kei: Currently regulated to less than 3.4m long, 1.48m wide, and 2m high with an engine displacement under 660cc.

Small: Currently regulated to less than 4.7m long, 1.7m wide and 2m high with an engine displacement under 2000cc.

Starting in 1989, in order to encourage the people to start buying larger engine cars, the small and normal car tax became a graduated scale in .5 liter increments.  So a 2.5 liter car would still be more expensive, but not twice as expensive as a 2 liter car.   This change in the tax structure is why cars such as the 300zx (z32), Supra (A80) and Skyline GTR (R32) all had both a Japanese engine displacement option of 2 liters, but all new models after 1989 only have larger engine displacements. 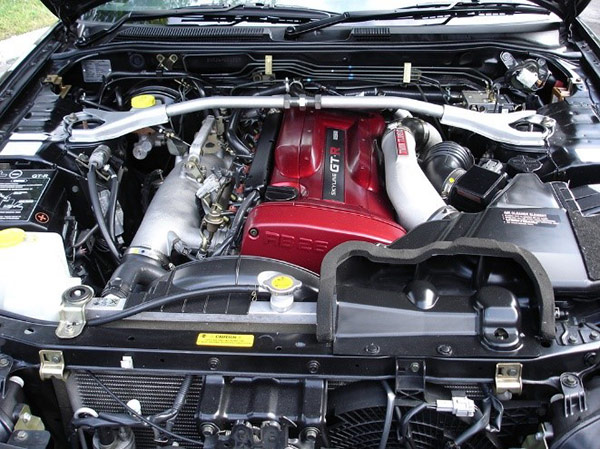 Within the last 3 years, new legislation has been passed to discourage Japanese car buyers from buying Kei by raising the tax on Kei vehicles.  The road tax was raised 50% on newer Kei vehicles and almost 100% on older Keis.  Consequently, there was a drop in kei vehicles being purchased with more car owners giving up driving as opposed to replacing their Kei with a larger car.  Although Kei vehicles still hold a 35%+ market share, if current trends continue, we may be seeing the beginning of the end of Kei cars and trucks as we know it.

For more information or sales inquiries please contact me at: yoshi@japancardirect.com